News On Catch And Release of Salmon

The Environment Agency’s national salmon and sea trout byelaws, applicable in England, have been confirmed by Defra. This means that the byelaws became law and came into force on 1 January 2019. The Environment Agency introduced these restrictions on fishing in England in response to the international decline in migratory salmon stocks. Salmon stock numbers are currently among the lowest on record and are below sustainable levels in many rivers. The byelaws became law on the 1st January 2019 and saw the following restrictions being implemented: As part of new byelaws there would be voluntary catch and release expectation for salmon caught on rivers classed as ‘Probably at Risk’ to ensure catch and release levels greater than 90%.

Since then the situation has declined further and the Lune system is now classified as being 'At Risk'. The Environment Agency therefore intends to implement a mandatory 100% catch and release policy for the Lune system. The Lune salmon stock is now classified as being At Risk of failing to achieve its Conservation Limit. A proposed new byelaw for the River Lune fishery will require mandatory catch and release of all salmon caught for the next 10 years. Public consultation opened on 30 July and runs for 6 weeks. Further details including how to comment can be found at: http://consult.environment-agency.gov.uk/fisheries/river-lune-net-limita.... New byelaws have now been introduced.

Summary of the New Regulations

The new net limitation order will:

Maintain the number of net fishing licences available within the “Heave” / “Haaf” net fishery at 12, in line with the previous net limitation order.

Maintain the number of net fishing licences in the “Drift”, “Hang” or “Whammel” net fishery at 7, in line with the previous net limitation order. However these will not be made available at this time as the fishery is currently closed under the National Salmon Byelaws (2018).

The new rod fishery byelaws for the River Lune will require:

The mandatory catch and release of all salmon.

The new regulations will be effective from 16 June 2021 and will be in place for a period of up to 10 years.

Your shopping cart is empty.

Stay informed on our latest news! 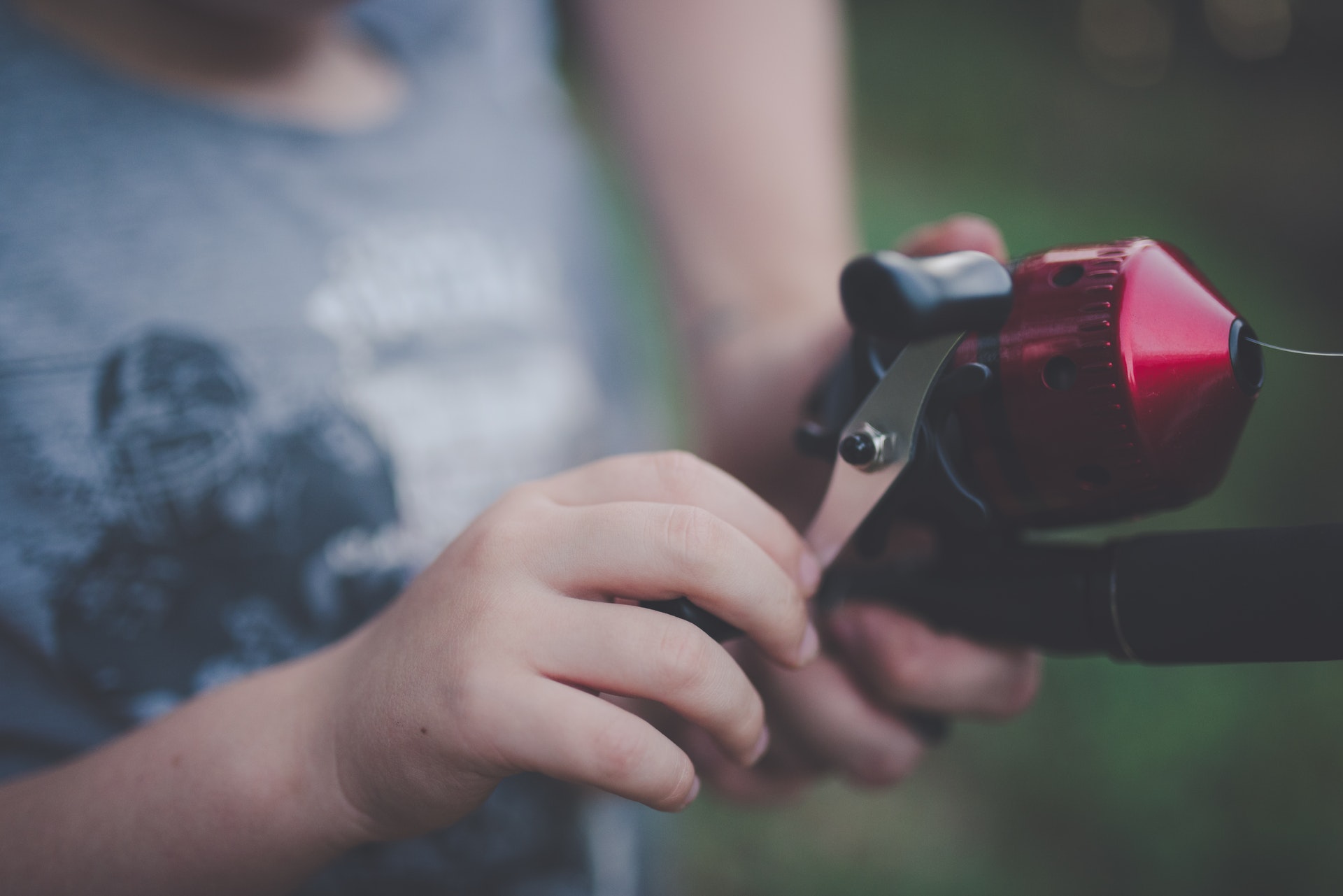